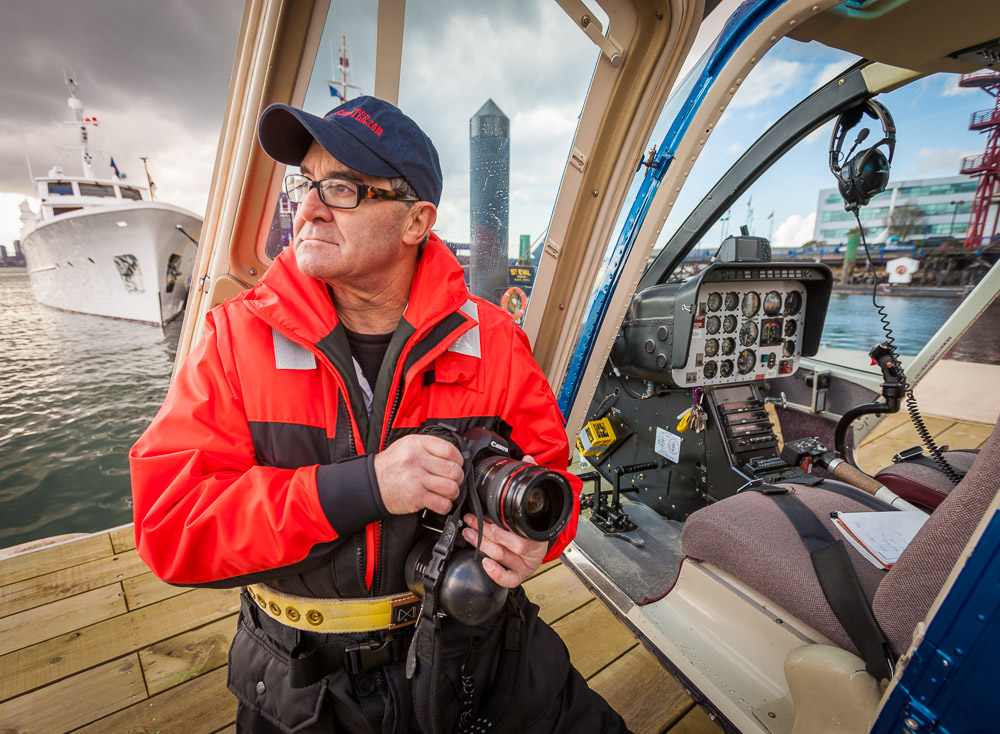 Captain Jonathan Atkin has a passion for both the maritime world and the world of dance. He specializes in producing powerful and meticulously planned aerial media for global cargo companies, cruise lines, port authorities, tugboats, barges, pilot boats, and cable ships in ports world wide. (see http://www.shipshooter.com)  With an unrelenting passion for ships and those who go down to sea in them, in his spare time advocates for historic vessels. Atkin has also created photography for many of the nations leading dance companies including Alvin Ailey, Dance Theater of Harlem, Dayton Contemporary Dance Co., Erick Hawkins, Eleo Pomare, Garth Fagan, Merce Cunningham, Philadelphia Dance Co., and Trisha Brown.

In the HERO PROJECT, Atkin combines these two passions to advance the cause of both his muses. Dancers are the under-appreciated actors of the art world, much as historic ships, our nation's floating patrimony, are overlooked and unsung heroes. The HERO PROJECT aims to raise awareness of both. The resulting photographs are glorious celebrations of the magnificent forms of ships, and of the human body in all its expressiveness.